What documents do I need to travel outside the United States?

In general, you will need to present a passport from your country of citizenship or your refugee travel document to travel to a foreign country. Furthermore, the foreign country may have additional entry/exit requirements such as a visa. For information on foreign entry and exit requirements, see the Department of State’s webpage at www.travel.state.gov.

What documents do I need to present to reenter the United States?

When seeking reentry into the United States after temporary travel abroad, you will need to present a valid “green card” (Form I-551, Permanent Resident Card). At a port of entry, a U.S. Customs and Border Protection Officer will review your permanent resident card and any other identity documents you present, such as a passport, foreign national I.D. card or U.S. Driver’s License, and determine if you can re-enter the United States. For information pertaining to re-entry into the United States, see U.S. Customs and Border Protection’s webpage at www.cbp.gov.

Does travel outside the United States affect my permanent resident status?

What if my trip abroad will last longer than 1 year?

If you remain outside of the United States for more than 2 years, any reentry permit granted before your departure from the United States will have expired. In this case, it is advisable to consider applying for a returning resident visa (SB-1) at the nearest U.S. Embassy or Consulate. An SB-1 applicant will be required to establish eligibility for an immigrant visa and will need a medical exam. There is an exception to this process for the spouse or child of either a member of the U.S. Armed Forces or civilian employee of the U.S. Government stationed abroad on official orders. For more information on obtaining a returning resident visa, see the Department of State’s webpage on returning resident visas at www.travel.state.gov. 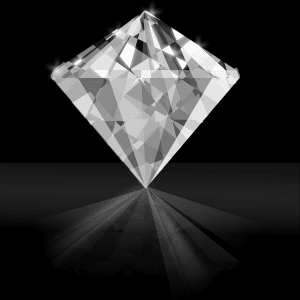 Don’t Whisper, Shout it Out! African Women Can Do Anything!

The incredible story of how one woman from Cameroon founded her very own African fashion brand in Washington State, USA.... 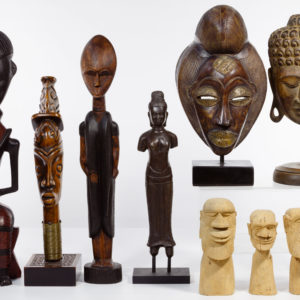 A centuries old form of Art and Culture For many уеаrѕ, thе аrt of wood carving frоm Africa іѕ knоwn...