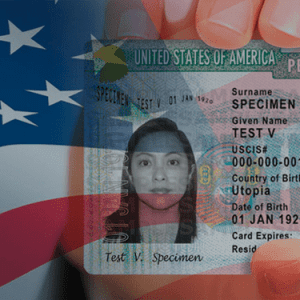 Thanks to the massive immigration into Western countries, particularly from war-torn areas like Syria, it looks like the politics in Western countries have gone too far right. Politicians that carry the day are often those who hold nationalism views and must have a strong anti-immigration policy. Well, we are not going to name names, but it is obvious as the sky. However, has this trend affected the issuance of U.S. Green cards?

One this is for certain, the current political regime in America is thoroughly scrutinizing the process and in some cases cutting back the program.

As you may already know, a Green card gives an immigrant permanent lawful residence in the United States before they can apply for American citizenship through naturalization. There are eight categories for qualification for Green card, and Afrikagora is going to give you a rundown of each.

More often than not, the applicants to the U.S. Green cards need a sponsor. That can either be a relative or an employer. Alternatively, they could qualify by making a substantial monetary investment into the American economy. If they are lucky enough, win the Diversity Visa Program, the visa lottery administered by the State Department.

With that little preview, let us dive into the eight categories for qualification for the U.S. Green cards:

You can get the Green card if you secure a job in the U.S. under the following conditions:

The Special Immigrant Status in the U.S. Green card covers a wide range of cases. From people like religious leaders, TV hosts for major U.S. Global Media, and employees who have been recognized internationally like recognized by NATO.

People who immigrate to the U.S. as refugees can apply for Green card after having stayed in the country for at least a year. They also need to continue meeting the definition of a refugee or an asylum-seeker.

Must Read: How to apply for Asylum/Refugee Status in the United States?

This is a group of people under the T Nonimmigrant Status, which is given to victims of human trafficking who have helped the authorities in their investigation to apprehend traffickers. The individuals must also demonstrate that they would suffer extreme hardships if they were to be repatriated to their home country.

The qualifying holders of U Nonimmigrant visas can be issued to victims who have suffered physical and mental abuse from certain criminal acts.

This category is for applicants eligible for Green card under the Violence Against Women Act who have suffered extreme cruelty, abuse, and neglected youths under the Special Immigrant Juvenile (SIJ) classification.

Children and spouses of Haitian and Cuban nationals who have acquired legal permanent residency in the U.S. under the Haitian Refugee Immigration Fairness Act and the Cuban Adjustment Act are eligible for Green cards.

This Green card category covers a wide array of cases including winners of the lottery who are picked by random selection; there are about 50,000 of those given per year. It also includes the Cuban Adjustment Act, which targets Cuban nationals, their spouses, and children.

The Registry of the U.S. immigration law makes it possible for individuals who have been living in the country since 1972 without any interruption to become citizens through Green cards. Despite the fact, they may have been living undocumented. 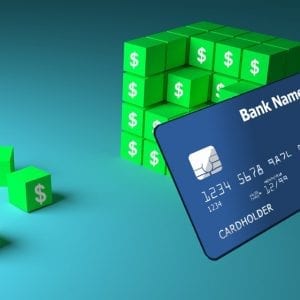 America is the land of credit, banks have so much money they are always ready to loan you more provided... 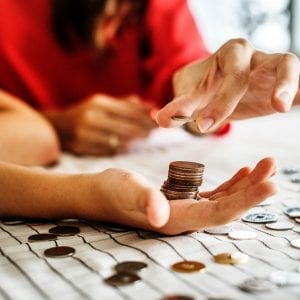 Your understanding of personal finance as an African immigrant in the U.S. will significantly influence your success if you know...